The Solution to Counterfeiting 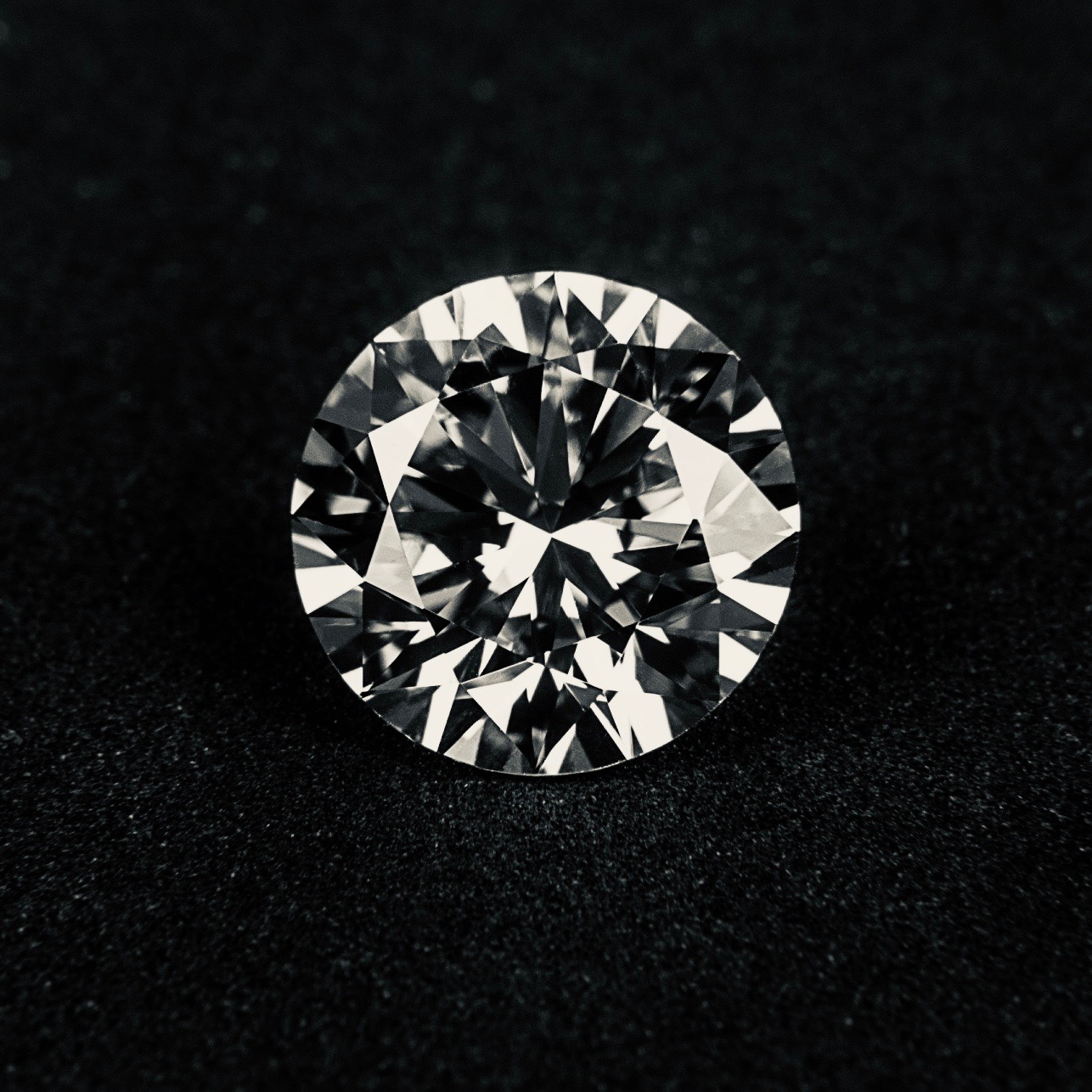 Luxury goods are typically associated with exclusivity, status and quality. Luxury demonstrates economic power and prestige, however with every new counterfeit luxury product in the market, counterfeiters are chipping away at that prestige and satisfaction that comes with ownership of original luxury brands. The global counterfeit market isn’t just thriving, with high profits raked in from a large consumer base, the counterfeiting business seems to be a largely lucrative and untamable industry. However, although booming market of counterfeits is difficult to suppress, it is definitely not an impossible feat to accomplish. Luxochain harnesses the elements of the revolutionary blockchain technology to bring the much needed transparency and authenticity to the luxury industry.

According to the Global Brand Counterfeiting Report 2018, an estimation of the losses suffered due to counterfeiting of high end consumer goods via both online and offline trade channels amounted to $98 billion USD with online sales of counterfeit products accounting for – $30.3 billion USD bring 31% of the total amount. Across the various industries, counterfeiting-related losses in 2017 from online sales were estimated around 323 billion USD with a grand total including offline sales amounting to $1.2 trillion. With the rapidly booming market of the counterfeit products, financial experts believe that by 2020, that figure would have increased by over 30% to $1.82 trillion.

The effects of counterfeiting

The advancement of modern technologies and the globalization of trade have only further facilitated the illicit activities of counterfeiters enabling their operations on a global scale. While counterfeiting is generally viewed as a seemingly “harmless and victimless” crime – the brunt of counterfeiting sure has its victims. Damage to the businesses of the original luxury brand, dissatisfaction and disappointment of consumers from buying inauthentic products and cheap imitations, health and safety hazards associated with the potentially substandard materials used in production, opportunities for organized crime, exploitation of child labor, tax evasion etc., are just a few of the negative effects of the counterfeiting industry on its victims.

The Problems of the Luxury Brands

While counterfeiting remains a plague in the luxury industry, it is not by far the only drawback luxury brands face in the problem ridden industry. Below are some of the main issues these original brands face;

The perception and attitude of customers towards luxury brands is a major determination their success in the market. If consumers begin to harbor doubts about the credibility of a brand’s reputation, it could take the brand several years and thousands of dollars pumped into marketing campaigns to rebuild their image. An ideal example would be the Italian fashion brand – Versace. The fashion house has had it’s own fair share or tumultuous times and for a few year now, Versace has struggled to boost sales. The American fashion company Michael Kors is the most recent suitor after Tiffany & Co. to show interest in acquiring Versace in its bid to build a luxury empire. The Italian label is reportedly open to negotiations and should the deal go through, Versace currently valued at $2.35 billion would go under the control of the budding US conglomerate that is Michael Kors. This deal would be most beneficial to Versace whose revenue has stagnated in recent years

Luxury products may be quite expensive, however, a ton of money and resources go into the production of these products, at least enough to justify their value. From the cost of shipping goods from the point of manufacture considering freight rates and fuel prices to the taxes the companies are required to pay to the government, the costs of luxury goods are bound to remain inflated. The counterfeiters on the other hand run illegal businesses which enables them evade taxation and use substandard products in production at cheaper prices. Worse off, some knock offs are sold to unsuspecting customers at the full price the original would go for. Essentially, high operational costs along with the counterfeiters are robbing off the original brands in their own market.

About 30% of the total amount lost to counterfeit goods were via online sales and as expected the frustrated luxury brands are not pleased about the nonchalance of their partners in the online marketplace. Amazon, the online retail giant is facing a number of lawsuits from several brands who claim that Amazon ought to have taken extra measures to prevent fake products from being listed on its site. Pinduoduo, a Chinese based e-commerce marketplace is currently under investigation for selling fake goods. Battling counterfeiting is difficult enough, a lawsuit in the picture only worsens things.

The Role of the Government in Battling Counterfeiting

Statistics show that about 2.5% of global imports to the United States are fake goods. Just in 2017 alone, over 34,000 shipments of fake products were confiscated by the US Customs. Recently, at the Texas-Laredo border, counterfeit goods valued at $59 million were also seized by Customs. While it can be argued that the government is to an extent lackadaisical about the counterfeiting of luxury products considering the low risk of prosecution and light penalties for offenders, seizures of counterfeit goods before the make it into the country goes a long way in combating the menace of counterfeits. A high percentage of these counterfeit merchandise are associated with fashion and tech companies like Adidas, Nike, Calvin Klein, Gucci, Michael Kors, Rolex, Apple and Samsung.

Analysis of consumer behavior with respect to counterfeits

Counterfeiting is not just a problem of the luxury brands; the consumers are also highly affected. A Harris Poll ran by Applied DNA Sciences, Inc., and conducted online within a 3 day period in June 2018 among 2,019 adults 18 and older in the United States revealed the following of consumer behavior when faced with counterfeit goods;

It is important to note that there are differences in behavioral patterns of consumers which are generally based on two factors; gender and age. According to statistics provided, women are more likely to take action than men and older adults aged 45 and above are more likely to act than the younger adults between the ages of 18 and 44. The Harris Poll also confirms that consumers are not completely ignorant of the unethical business practices such as forced labor. As much as selling knock offs can have adverse effects on a brand’s image and profitability,