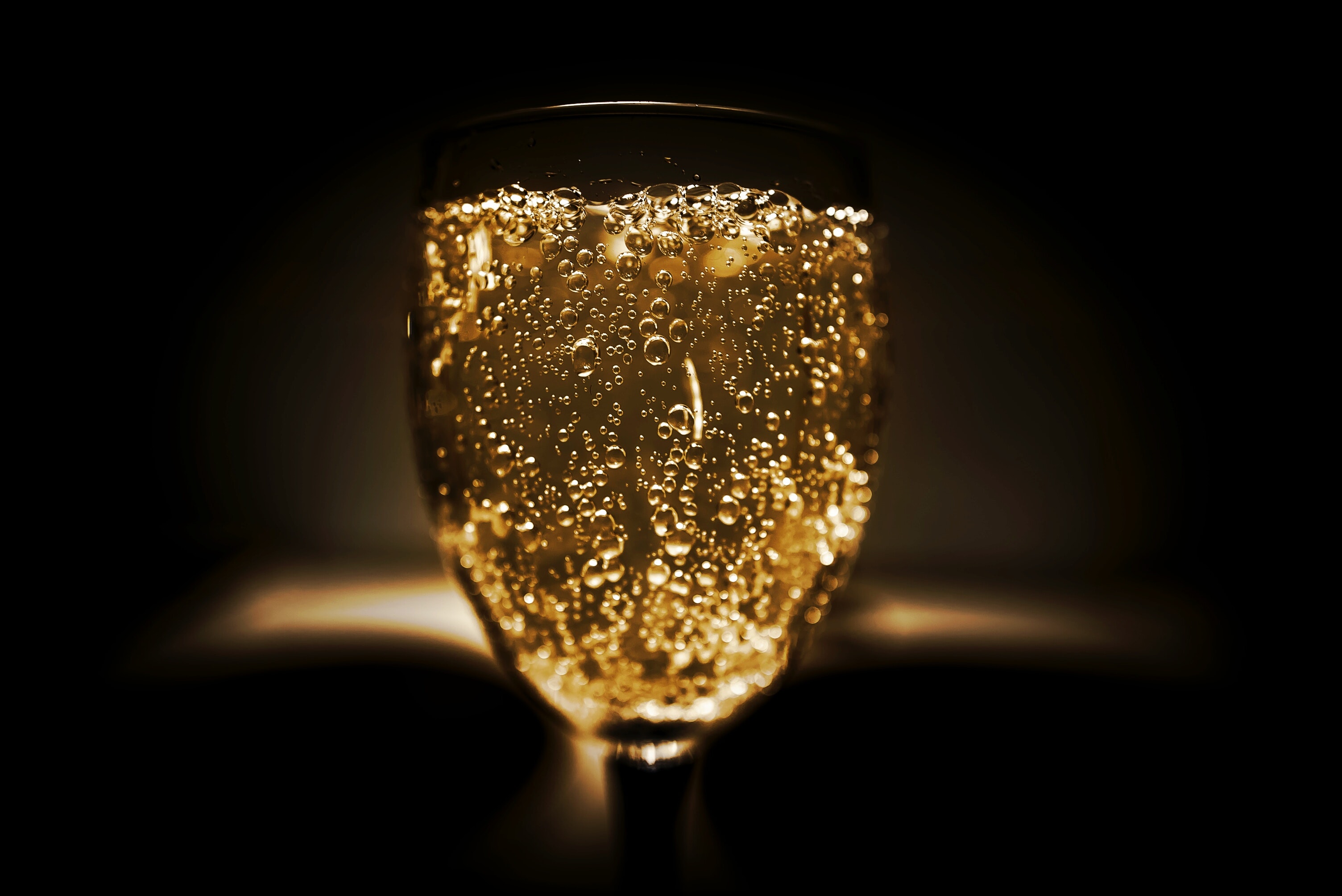 There are increased level discussions on the activities of the luxury markets, and how the Luxochain ingenious blockchain solution would be the panacea for rejuvenating this important aspect of everyday society and the economy. In fact, there have been a number of investigative surveys, that have been conducted in a bid to estimate the relevance of the Luxochain protocol, as well as the possibility it holds, as pertains to a long-term solution.

All of the indicators are currently pointing to the bright side, and the next thing on the agenda should be revolved around finding ways of significantly jerking up publicity and adoption for the blockchain.

According to the RedPoint’s online survey on consumer behaviors to luxury watch purchase, there was a higher percentage that showed people’s preferences for the big names in the industry. Since this trend has always been, it only reiterates the possibilities of an unrelenting market capitalization surge for the entire luxury industry. This means we can only expect the market to grow even bigger in the years to come, and by unprecedented amounts.

However, the issues of counterfeiting and inauthenticity of products, have continued to plague the scene. The common opinion on fake products is largely disapproving, and some people on the general level (who have not made use of such solutions as provided by Luxochain) have mentioned the need for a proactive framework that could help in validating products and putting the buyer’s mind at rest.

Essentially, a major problem that is contributing to the difficulties experienced in kicking out fake products, is the level at which the counterfeit manufacturers are making their products to look so much like the original. The use of online stores seem to have made the situation even worse, as goods displayed and advertised are made to look like the original, and the intending buyers do not have a chance to actually see or feel what they’re paying for. This has become an issue for users, who are not immediately able to spot the difference, until after a while when the deal has already been made.

Interesting, however, while this issue is of concern to some luxury good users, others have approached the situation rather differently. Reports from the survey show that some of the fake watches displayed had been produced to look so much like the originals, and some of the intending buyers’ still went on to make the purchase- even after discovering the disparity. The explanation for this is that the users were particularly concerned with the brand name, and would go for something that seemed to carry this identity. Now, this is definitely a big problem for the genuine manufacturers, who have put in so much work on innovation, design, quality, amongst others.

Consequently, this highlights a need for public awareness on the benefits of buying the right products at all times- because that’s where the real store of value lies. It also alerts manufacturers on the need to adopt a copyright protective framework for their products- if they ultimately want to remain in the market. The market users who have bought fake products- whether consciously or not, would have caused levels of loss for the owners of the original products. The effects are cumulative debilitating over time, and it affects not only manufacturers but the entire luxury goods industry.

The battle between counterfeit producers and the genuine manufacturers have intensified, and the only solution is the provision of the framework that finally nips the problem in the bud.

How Luxochain solves all the prevailing challenges

Solving the problems of the luxury industry requires an approach that is tactful enough to block out all the loopholes from which counterfeiters can operate. The Luxochain design has created some useful features that would effectively tackle the menace on the industry, hands down. Below, are two of the most basic features that would see this to a completion:

One of the reasons why the activities of fake luxury good producers have continued to rise is because of the lack of an effective regulating structure. Everyone enters the market and exits it as they wish, and the market users who make purchases are not able to distinguish. With the Luxochain protocol, luxury goods users who make purchases via the platform’s services are guaranteed of buying only the genuine products. This is true since all listed products on the Luxochain platform are aptly validated by the use of peculiar manufacturer signatures that cannot be altered. Asides this, the use of our multi-technology protocol enables real-time detection of possible counterfeits and carries out the necessary actions that would see it kicked off the system.

There are no chances for circulation of inauthentic products, as all the listed products are verified before listing, and are subsequently issued certificates that are peculiar to them.

Once the transactions are initiated and executed on the Luxochain protocol, then the parties involved can be assured that the details of it have been taken down on an immutable record. The advantages of the Luxochain blockchain allows a real-time record of current ownership and the transfer of it when it is done. Thus, owners of luxury goods would be able to retain value in all essence, on their acquisitions. This means, there is no need for uncertainties over the fact that there is possibly another version of the product in circulation.

This merit of the blockchain applies to all of the manufacturers of goods, the wholesalers, and the consumers of it. Every player in the regular supply chain has something to gain from the protocol uses.

Luxochain protocol solution for luxury goods management has come to stay. The publicity is rising, and we can expect a major adoption in the shortest possible time. This would go a long way in positively changing the orientation of all the stakeholders in the industry.